Colin Mackay is a Scotsman who grew up on the Tanzania coast on the opposite side of the Indian Ocean from Phuket. After gaining a Master’s degree in History at Edinburgh University he moved to Asia where he has worked as a journalist, fund-manager, historic ship salvager and property developer. He first visited Phuket in 1985 and moved there permanently in 1998 where he still lives with his Thai wife Ana and two daughters. 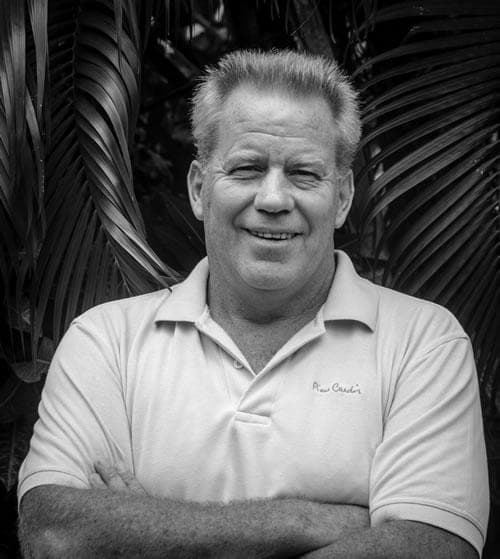